In any kind of stage performance, the lightings of a scene determine how immersive and indulging the scene would be to the audience. Because if a scene demands or tries to depict a realistic environment, the lighting of the scene should be logical. But some scenes don’t require such logical lighting systems.

We’ve dug deep into lighting designs and cinematography to find out two of the basic categories of stage lightings. These categories are common in many stage performances. This article will help you understand these categories in detail so that you can apply them to your next lighting project.

What are the Two Basic Categories of Stage Lighting?

Why is Motivated Lighting Good?

There is a clear motivation behind this lighting system. The lights are not whimsical or arbitrarily invented in the scene. The source is present and may be visible to the audience inside the scene. This makes the scene more inspiring and immersive.

For instance, a scene that takes place at night should not have any sunlight available. So, the rational mind looks for a candle, electrical light bulbs, chandelier, or other similar light sources. When the audience will find such motivated lighting, the scene will be livelier to them and thus, will increase the likelihood of their liking it.

Why is Unmotivated Lighting Good

Just because there is no natural light source, it doesn’t mean that the lighting will be bad and ineffective. The script and scene could demand lights which are not possible to depict logically but would be essential for the scene.

For example, we know that red is a widely accepted color for danger. So, for depicting a dangerous scene, the stage lights are often turned red. In situations like this one, the audience does not look for a rational light source because these scenes themselves are so intense, and the lighting only adds to the intensity of the scene.

Q: Is there any way to make unmotivated lighting logical?

Ans: No, there isn’t. The concept of unmotivated lighting is that the light emerges from no light source, which is illogical. But, not every scene needs logical lightings. Unmotivated lightings are good as long as it goes well with the plot.

Q: Whose decision is it to use motivated or unmotivated lighting?

Lightings are a crucial part of a stage performance as light plays important functions on stage. But the type of lighting that will be used depends on the scene. It is not fair to say that anyone of the motivated or unmotivated lighting is the best because both lighting systems are used for different purposes. 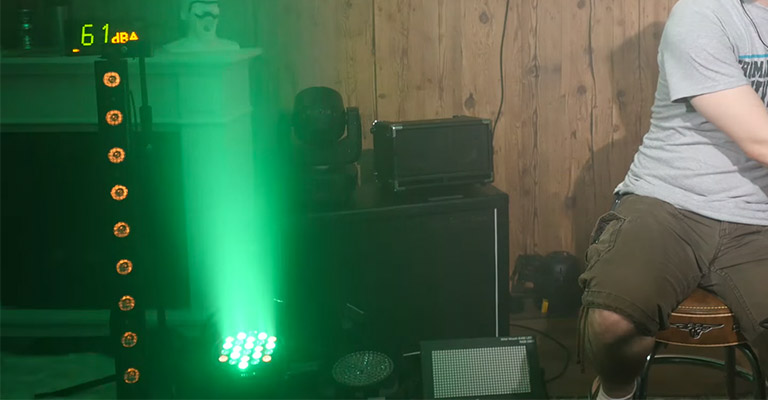